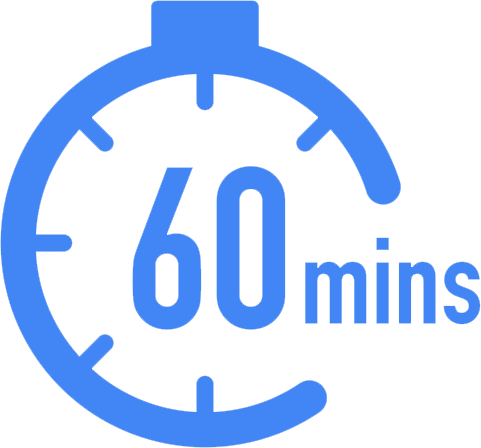 There is no element of impairment necessary for this offence. It is sufficient for the drug to be present in your system while you are driving a vehicle. Many people, particularly after smoking marijuana, can be caught days later with traces of the drug still in their system.

Police drug testing of drivers is normally via a simple “lick” test conducted at a roadside stop.

It is often the case that police do not abide by the strict rules and procedures governing these types of roadside tests and many cases are dropped as a result. There are also defences such as honest and reasonable mistake and whether you were forced to drive under duress or due to necessity.

For a first offence, the maximum penalty is a fine of $2,200 and a 6 month licence disqualification, which the court can reduce to a minimum of 3 months.

A person must not use or attempt to use a vehicle under the influence of alcohol or any other drug.

A person must not, while under the influence of alcohol or any other drug:

“Vehicle” is described in the Road Transport Act 2013 section 4 as is the word “drive”.

You are guilty of an offence if you are in the passenger seat supervising an L plater while under the influence of drugs or alcohol.

This will appear on your criminal record. With good legal representation you may be able to have the matter dealt with by way of a section 10 non-conviction order.

No stress and no obligation discussion
with our senior criminal lawyers

Speak directly with one of our senior lawyers for a no stress no obligation discussion on your criminal matter or Court attendance notice. All legal discussions are subject to legal professional privilege and are held in the strictest confidence whether you finally proceed to use our services or not. 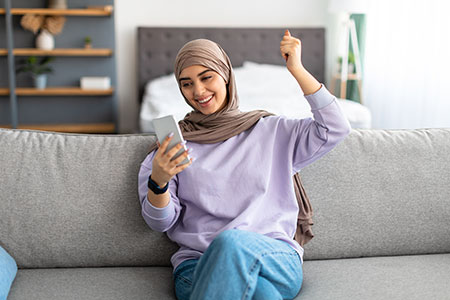 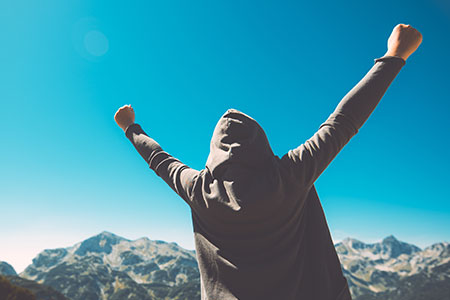 Our senior lawyers achieve outstanding results and standby you during the process. This is very important, as this is a stressful time for you and the consequences can be with you for the rest of your life.

Speak directly with one of our senior lawyers for a no stress no obligation discussion on your criminal matter or Court attendance notice. We have a number of fee packages that you may download. Use our free case assessment form online so that we can provide you with our thoughts on the strategy. You can also speak to the lawyer that will defend you in court or assist in mitigating your sentence and plea. 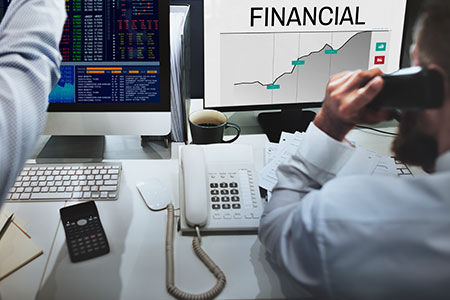 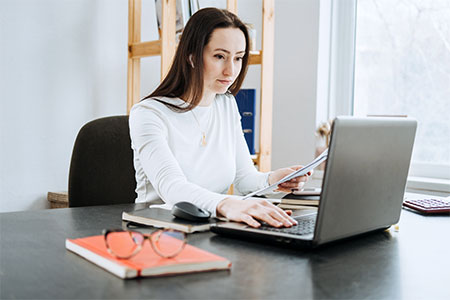 We have clear and transparent fee structures and are one of the leading firms that you can contact totally online and even download some of our special fee offers online. This saves us time and these efficiencies we pass on for the benefit of our clients in terms of reduced costs and transparency. No need to run around other law firms waiting for the lawyer to call you back. Everything you need to start is online. 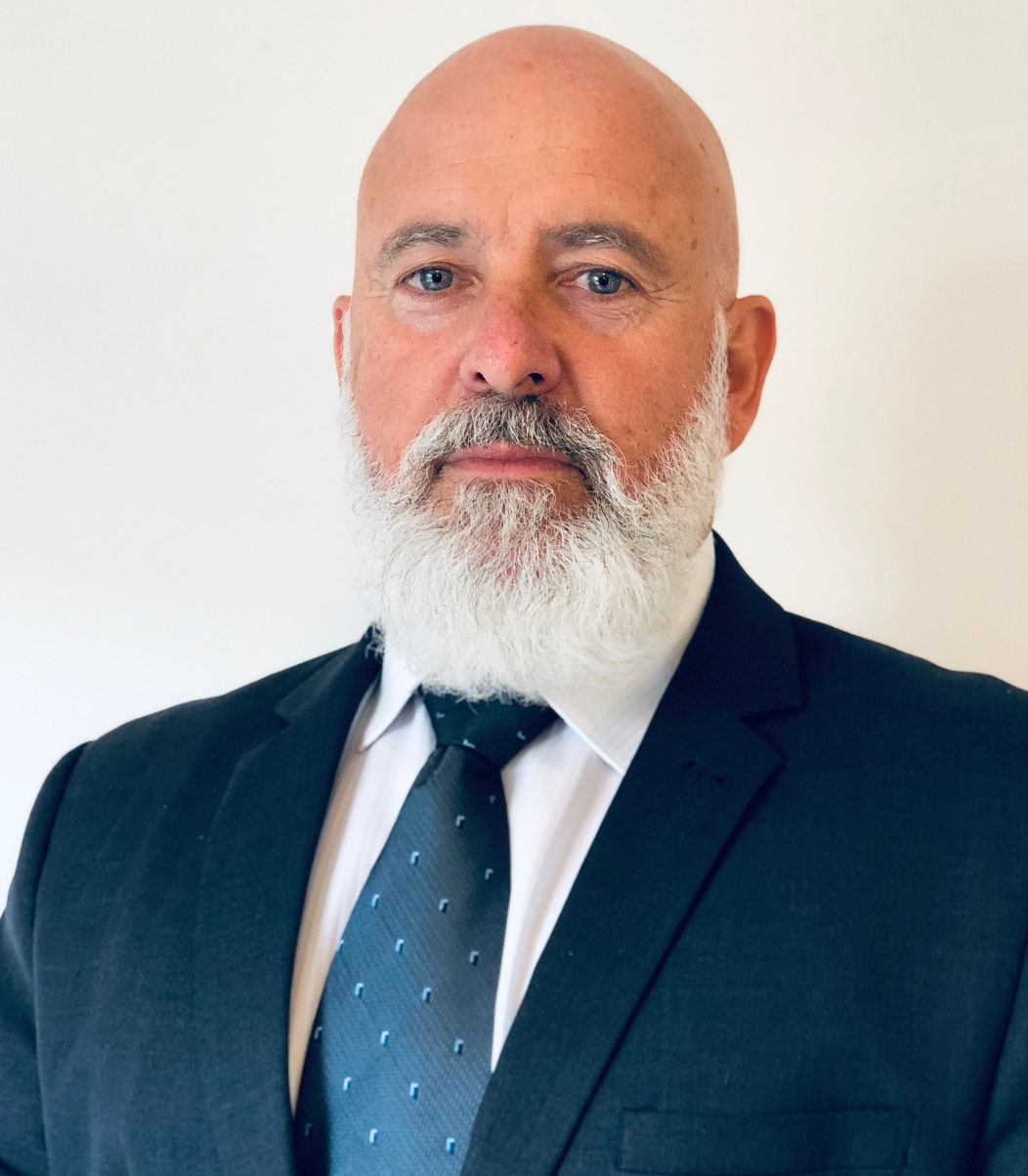 "Mathew brings to the firm high level experience and exceptional advocacy skills for the benefit of his clients!"

Chat
X
Your enquiry form has been sent to our legal team and we
shall reply typically within 60 minutes.
Thank you
X